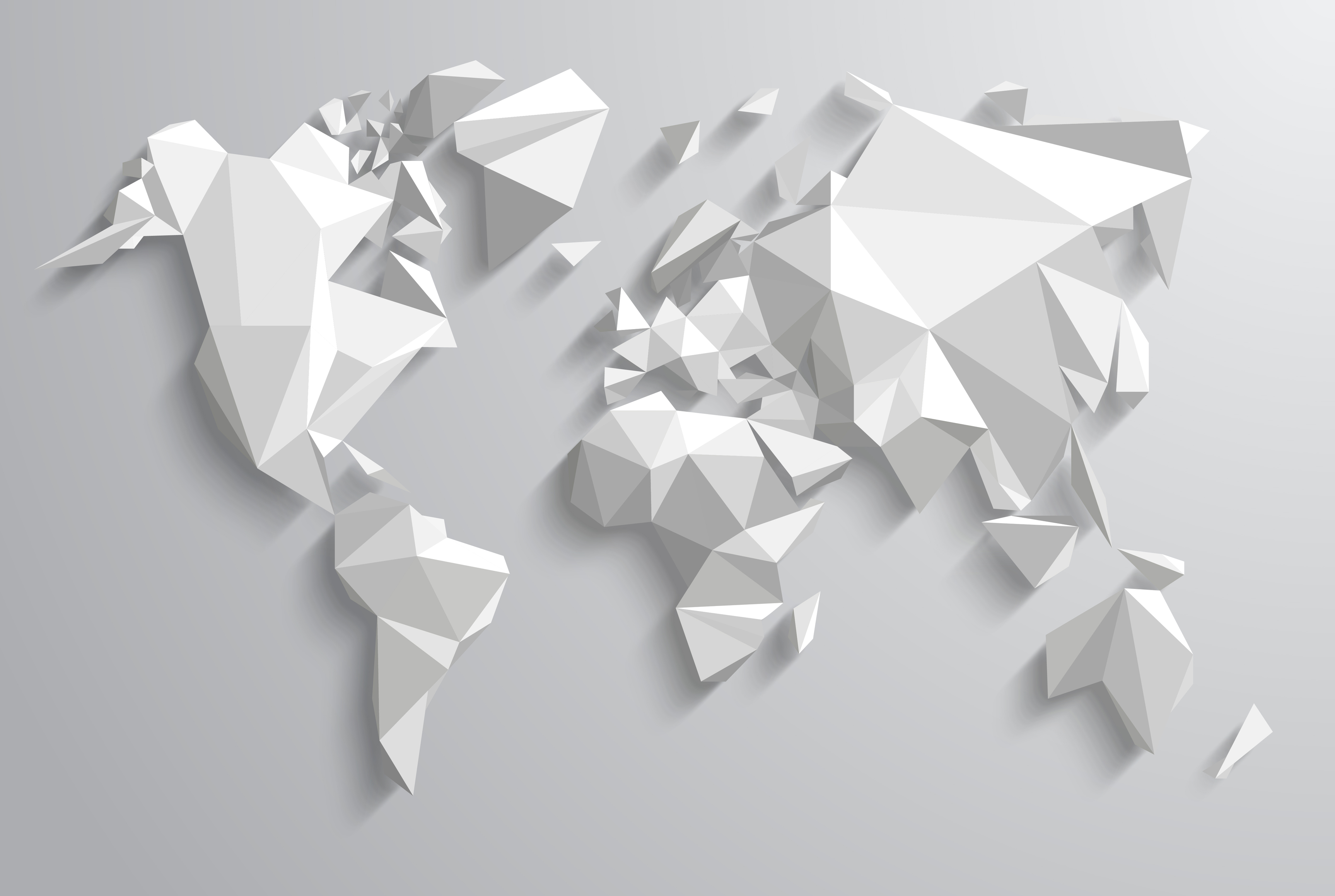 This is the tenth medicine recommended by EMA under Article 58, a mechanism that allows the CHMP to assess and give opinions on medicines that are intended for use in countries outside the European Union.

HAT is a life-threatening, neglected tropical disease that is endemic in sub-Saharan Africa. There are two forms of sleeping sickness, depending on the parasite involved: Trypanosoma brucei gambiense or Trypanosoma brucei rhodesiense. The vast majority (98%) of reported cases are caused by T. b. gambiense. Most cases occur in the Democratic Republic of the Congo, with the remainder located in bordering central African countries.

HAT caused by T. b. gambiense is characterised by a more chronic disease evolution. Within a few weeks of infection, patients can experience bouts of fever, headaches, joint and muscle pains and itching. Over time the disease invades the central nervous system. Patients display neurological signs including mental confusion, slurred speech, seizures, difficulty in walking and talking and worsening sleep disturbances. If left untreated, the disease is usually fatal within a time span of two to three years.

Current therapy is selected based on how much the central nervous system is affected. Treatments include intramuscular injections of pentamidine, which are painful and only adequate for the earlier stage of the disease. Other treatments are available, e.g. a combination of oral nifurtimox and intravenous infusion of eflornithine (NECT) as reference therapy when the disease has advanced and affects the central nervous system. However, all these treatments require a minimum health infrastructure and personnel, not readily available in some remote areas.

Fexinidazole Winthrop, as exclusively oral treatment regimen for the disease, could potentially allow quicker and wider access to treatment because distribution and administration of tablets is easier. It was developed by the applicant in partnership with the Drugs for Neglected Diseases initiative, a non-profit drug research and development organisation based in Switzerland.

The benefits and safety of Fexinidazole Winthrop were evaluated in three clinical studies involving 749 patients across the different stages of the disease. The studies showed high cure rates in patients after ten days of treatment, especially in the earlier stage of the disease. However, for patients whose central nervous system is already severely affected, Fexinidazole should only be given under strict supervision in hospital when no other adequate treatment is available or tolerated.

The most common side effects observed were vomiting, nausea, headache, insomnia, weakness, dizziness and tremor.

Because there were a small number of cases of late relapse in the studies, the CHMP recommends a follow-up monitoring of up to 24 months to ensure the surveillance of potential relapses. All eligible patients should receive Fexinidazole under supervision of trained healthcare staff to ensure full compliance.

Fexinidazole Winthrop was submitted to EMA under a regulatory procedure (Article 58) which allows the Agency to assess the quality, safety and efficacy of a medicine and give an opinion on its benefit-risk balance when used in low- and middle-income countries outside the EU. Medicines submitted under this programme are assessed by EMA in collaboration with the World Health Organization (WHO). They must meet the same standards as medicines intended for EU citizens. More information is available on the

The applicant for Fexinidazole Winthrop is sanofi-aventis groupe. 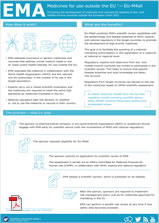