Boosting the development of medicines for children 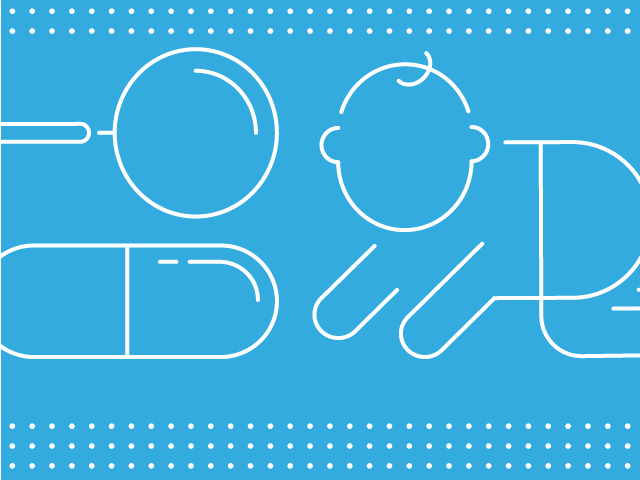 The action plan addresses challenges identified by the European Commission’s ten-year report on the implementation of the Paediatric Legislation. It also takes into account the ideas on how to better apply the Paediatric Regulation to boost the development of medicines for children collected during the multi-stakeholder workshop organised by EMA and the European Commission in March 2018.

The actions in the plan are clustered around five key areas:

It is expected that the implementation of these actions will increase the efficiency of paediatric regulatory processes in the current legal framework and boost the availability of medicines for children.

The plan was originally intended to be completed within a two-year timeframe. However, due to the impact of Brexit and the Agency’s relocation to the Netherlands, some actions are not expected to be completed by the end of 2020, as specified in the plan. The plan will be updated over time as necessary, depending on prioritisation and availability of resources.

More information on the Paediatric Regulation

ThePaediatric Regulation came into force in the EU in 2007 to encourage manufacturers to research and develop medicines for children’s specific therapeutic needs by using a system of rewards and obliging developers to specifically plan the development of their medicine for children (e.g. by integrating it into the development for adults) and submit a corresponding PIP. PIPs are scientifically reviewed and agreed by the EMA’s Paediatric Committee (PDCO), which  was also introduced by the same legislation.

In 2017, the European Commission published a ten-year report on the implementation of the Paediatric Regulation which showed an overall success with an increase in authorised medicines for children.  In therapeutic areas such as infectious diseases and rheumatology, new indications for medicines led to positive changes in the way children are treated. In other areas (e.g. oncology, neonatology), the Regulation was less effective. The action plan suggests concrete actions to further boost the development of paediatric medicines by addressing the various areas as outlined above under the current legal framework.